Evanthia is one of the Dutch greenhouse horticultural sector’s many stars. It has been working under the shelter of glass for more than 25 years, cultivating cut flowers and tropical plants and breeding seeds. Cultivation is continuously optimised, thanks in part to the use of 30MHz sensors. 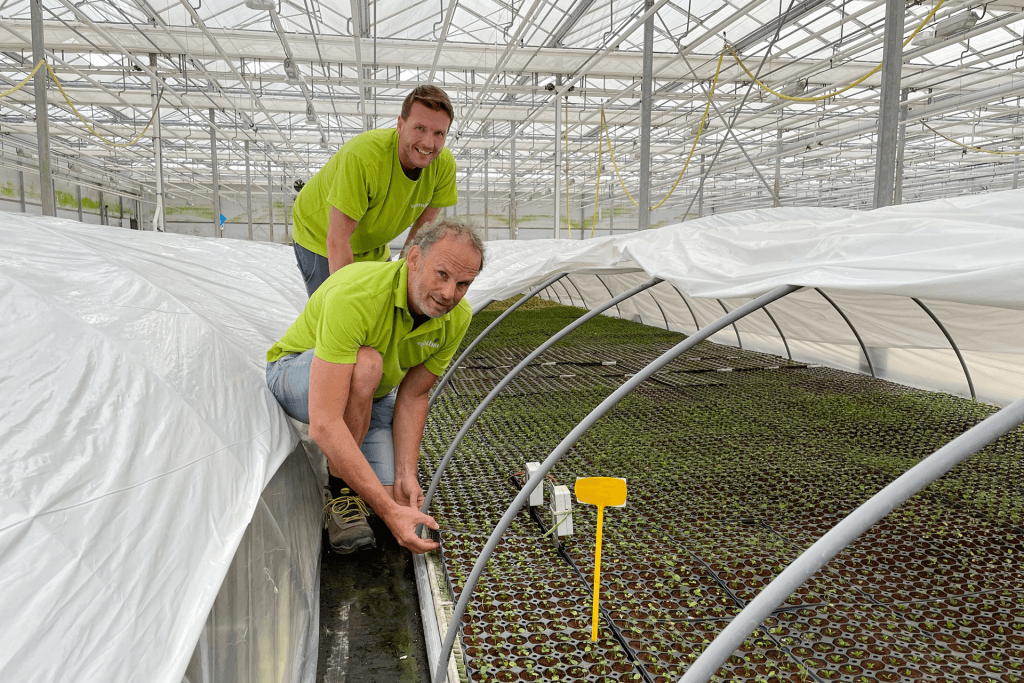 One of Evanthia’s specialties is growing tropical plants under foil, for which production managers Henri Valstar and Wojtek Rozynski are responsible. They receive a shipment of plants for tissue culture from China every two to three weeks.

‘These are very small plants that have been grown in laboratories under perfect conditions. They are planted by hand, then placed in tunnels in the greenhouse under foil where they’re exposed to light for the first time. They remain under foil for the first two to three weeks. If they were suddenly exposed to full light, it would kill them,’ explains Henri Valstar.

Until recently, the only way to find out what was happening under the film was to look with the naked eye. 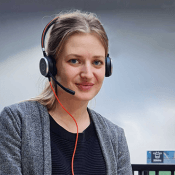